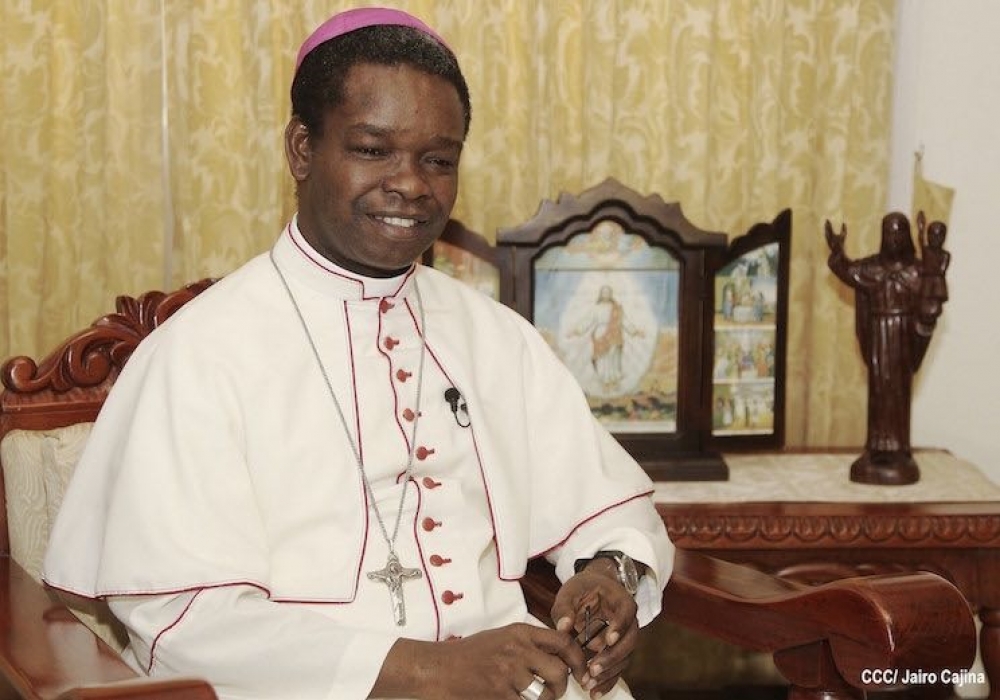 Outgoing Apostolic Nuncio His Excellency Archbishop Fortunatus Nwachukwu said he will miss the Caribbean, and Trinidad and Tobago in a “special way”.  He asked for prayers for his new posting representing the Holy See as the Permanent Observer to United Nations (UN) Office and Specialized Agencies in Geneva, as well as the Permanent Observer to the World Trade Organization (WTO) and the Representative of the Holy See to the International Migrations Organization (IOM).

Archbishop Nwachukwu told the congregation at the Living Water Community (LWC) Chapel and viewers of the Mass on Trinity TV December 31, that he did not know if he would have another opportunity before he left the country and the Caribbean, so he was seizing the opportunity to give thanks for the kind welcome and gestures during his mission. Archbishop Nwachukwu was also the Ambassador of the Holy See to Caricom (Caribbean Community).

“It has been for me a very wonderful and enriching experience,” he said. The Archbishop said he has begun “winding up” his business and was gradually saying goodbye to people however, he would be around for some time.

A December 17 release from the Antilles Episcopal Conference stated that the Nuncio will remain “in charge of the Mission here in Trinidad and Tobago, the Caribbean and Antilles, until he departs for the new mission, most likely at the beginning of March 2022.”

The Nuncio thanked LWC Co-foundress Rhonda Maingot for giving him the opportunity to share with them and celebrate the blessed Eucharist.

In remarks at the end of the liturgy, Maingot said it was the Community’s pleasure for the times he came to celebrate the Eucharist. She said it was an amazing journey and he gave “very inspiring homilies”.  Maingot told Archbishop Nwachukwu, “we give you our hearts, take us in your hearts.”

In the homily the Archbishop commented that it is a new year, but activities continued as before, for example, the sun will rise, people will fall ill, and he would still enjoy partaking of ‘doubles’, so what made the year new?

He suggested, “We can shout happy new year…unless we decide to make it new, it is not going to be a new year unless you and I decide to make it new with our new resolutions.” He highlighted a few things that people need to get out of the way: rancour, the desire for vengeance. “Just forgive and move on and let the Lord shine on your path and on your way.”

The individuals struggling with addictions, for example, alcoholism can begin anew and surprise their family. “Show them that something new has come.” Archbishop Nwachukwu said he loved the number 215, Revelations 21:5, and the one who sat on the throne said, ‘look, I am making everything new’.

He asked the faithful: “Are we going to join Him? Shall we make everything new in our country, in our family, in our society, in our world?” —LPG