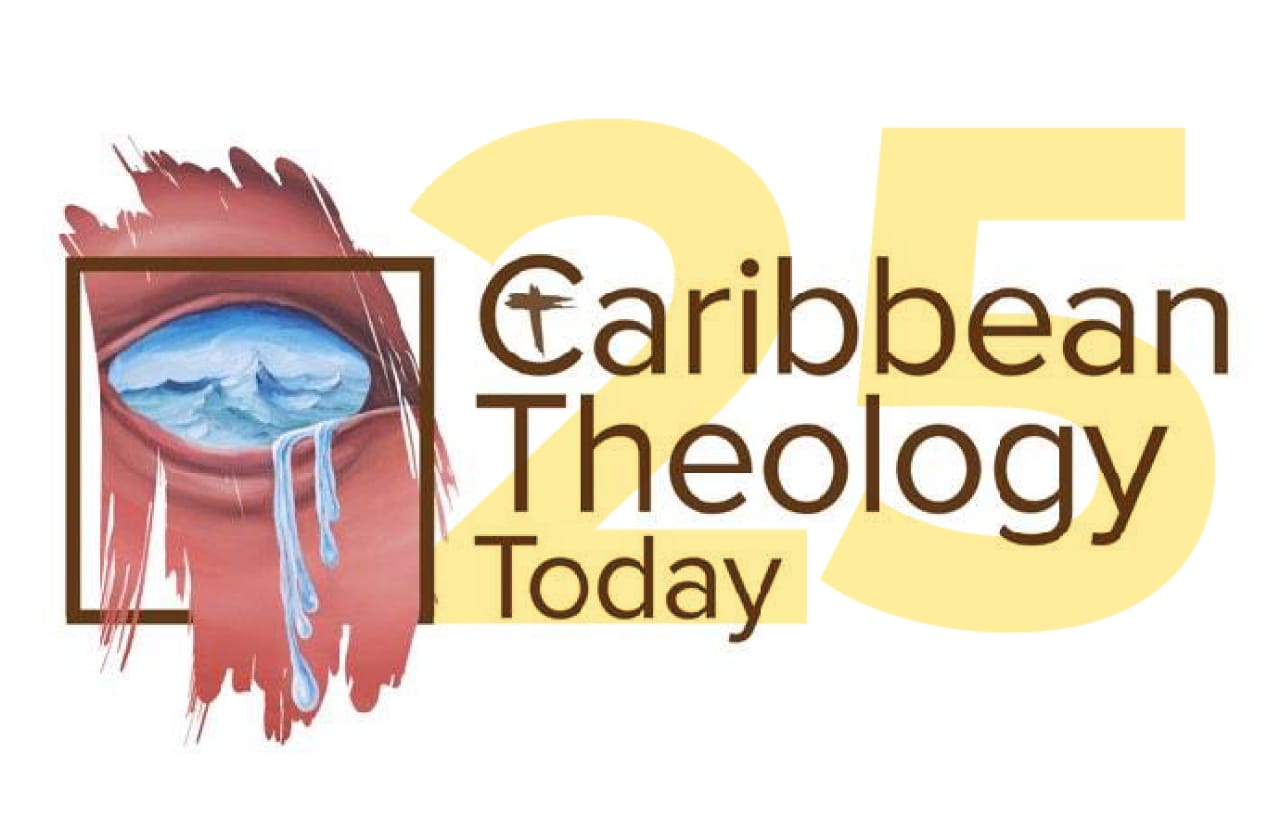 The Caribbean Theology Conference arose from the need felt by many in the region to develop a way of doing theology which is rooted in our reality. The following are some of the characteristics of our Caribbean reality that must be integrated into our theological method:

The practitioners of theology are all involved in ministering to others – giving spiritual direction, giving homilies at liturgical services, speaking to Church groups, being part of Church administration.
Many people of the Caribbean are very well educated, some of them more so than their peers in North America or Europe.
The people of the Caribbean are very religious; they belong to a wide variety of religious institutions. They like philosophical discourse, especially on religious issues, even though many have not received extended formal education.
The laity play a very important role in the Church of the Caribbean and will do so more and more in the future. They administer parishes, conduct services, give homilies, are spiritual directors; some of them have received training in these fields.
The above is particularly true of women, both lay and religious.

In light of the above, the Catholic Theology Conference has from the beginning taken on some characteristics:

It is pastoral, composed of people involved in ministry.
It is composed of laity, priests and religious, all on an equal footing.
Though composed mainly of practicing Catholics it includes presentations by members of other Churches and faiths. It engages in dialogue with members of the church where the meeting is taking place who cannot take time off to be at the conference full time.
It is in full communion with the Antilles Episcopal Conference, but it is conducted by the directors of Pastoral Centres of St. Lucia and Trinidad.