Let us love one another! 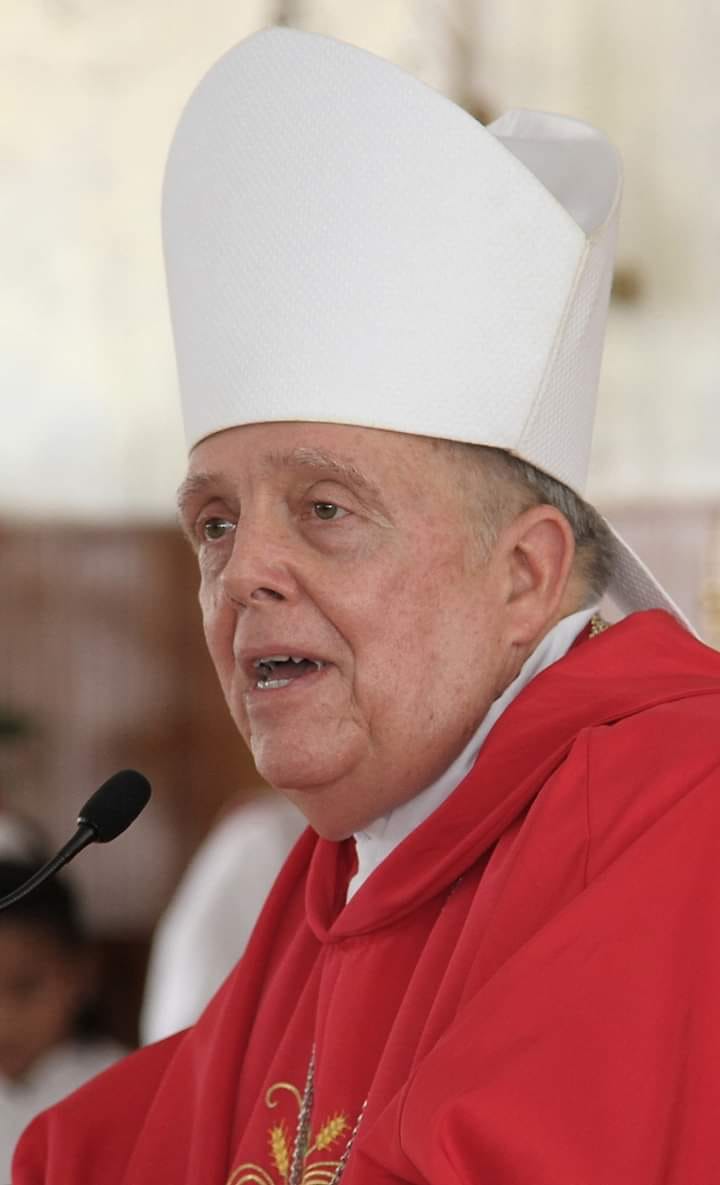 Let us love one another!

In a recent homily of Pope Francis, given on the feast of Sts. Peter and Paul (29th June), he said “(The Lord) did not command us to like one another, but to love one another”. This teaching is central to but not unique to Christianity and in drawing reference to this quote I believe that it will resonate with other faith traditions.
Pope Francis was describing the very different personality and outlook each of these saints had. They were both formidable leaders who, as evidenced in scripture, clashed from time to time. But they shared a faith in common and each had a passion for living and sharing the faith with others. Their faith and passion soared above the differences between them and engendered a deep respect for each other and collaboration in mission. These are the fruits of living out the commandment to love one another.

These accounts from scripture, and writings of our various faith traditions, are not offered to us for mere amusement or entertainment they are offered in order to challenge us and pull us up and pull us into a state of being and an expression of life worthy of our status as children of God.
In recent months Guyana has been waiting for the conclusion of the electoral process. In that time we have heard many voices saying many things. Many of the things said have been conflicting, some voices have professed to be more authoritative than others, some spoke more loudly than others. Much has been said in anger, in fear, sometimes in a most unbecoming manner and disrespectful of the one uttering their words and the ones to whom their words were directed.

This has not brought us to a good place. There is disproportionate tension, mistrust, fear, anger and other erosive dispositions among God’s people. These have not been hatched in the last four months. History suggests that they have been seeded decades ago often coming to the fore when elections are in the air. The conclusion to the electoral process will not take these away nor automatically put us in a good place.

What might be the way forward? My own gaze would be directed to people of faith who can hear the directive to love one another from their respective faith traditions and give flesh to that love in the form of forgiveness, building trust and respect for one another, living in service of others, to be filled with a passion to protect and build God’s kingdom here in Guyana and to seek out the ways to accommodate the well being of every soul. This is not only within the reach of people of God but it is strongly urged, mandated, commanded from our faith traditions with the expectation that each person of faith would strive to witness to the love we profess.
My dear people, let us not come up short in living our faith in a lively manner and may God continue to guide us in ways to healing and new life.