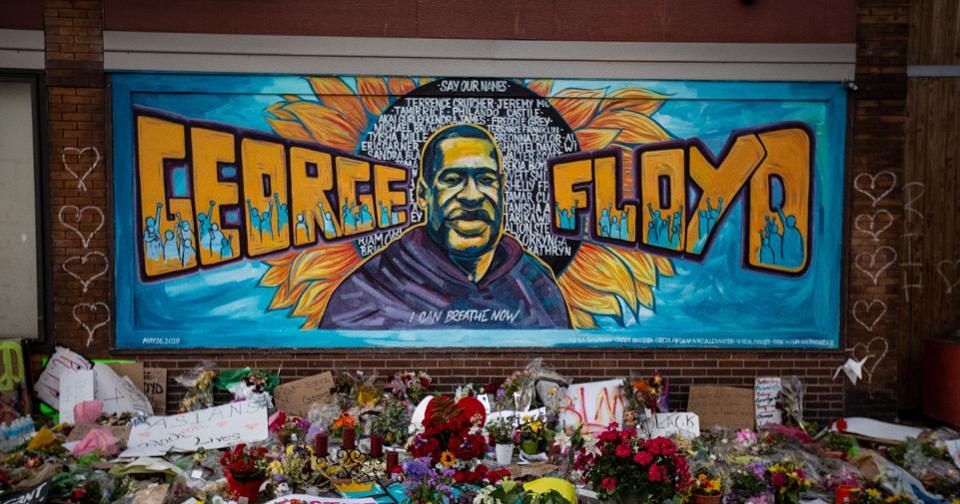 The President of the Antilles Episcopal Conference (AEC) says he feels compelled to make a short statement on behalf of all the English-, French-, and Dutch-speaking bishops of the region, expressing their outrage and denunciation of “this blatant injustice” to George Floyd and to the African-Americans in America.

Bishop Gabriel Malzaire of Roseau, Dominica, in a June 5 statement titled ‘Message of Solidarity with our Neighbours of the United States’ said as a part of the human community, the AEC Bishops feel the pain of anyone who is discriminated against for reasons of colour, creed, class or religion.

In it, the Bishop stated that it is not usual for a bishop in the Caribbean to address an issue or a happening in the United States of America or any of the metropolitan countries. However, the protest action in the United States which ensued from the brutal murder of the African-American, George Floyd, in Minneapolis the last couple weeks, has triggered an outrage and social unrest of epic proportions, the AEC bishop said.

He observed that the protests have attracted support in every state in the United States of America and many other parts of the globe.

“It has done so for the simple reason that a great wrong has been done, not only to the black race but to the entire human race,” the statement said.

“We stand in solidarity with their pain over the injustice meted out to Floyd which led to his death. We stand in solidarity with the millions of people of all races all over the United States and all over the world who are incensed by such act of brutality towards a minority in his own country. We stand with all our brothers and sisters in the United States begging that justice be served to the guilty law enforcement personnel,” Bishop Malzaire said in the statement.

To overlook the seriousness of this crime is to perpetuate the longstanding disease of racism which cries for redress.

A refusal to attend adequately and speedily to such a situation which has attracted universal attention is to overlook the initial accomplishments of the likes of Dr Martin Luther King, Jr, the statement said.

“It is clear that the entire community of conscientious Black, Hispanic, Asian, Jewish and White people in the United States are saying clearly that enough is enough as regards racism in any of its forms. We believe that the United States of America is at a significant crossroad regarding racism.”

It is a crossroad, the statement said, which provides a unique opportunity to do something different, significant, and to do it right once and for all.

“While we lament the brutal homicide of George Floyd and express sincere condolences to his bereaved family, we are certain that, if his death is to mark a real turning point in the history of United States, then a real conversion would heal the longstanding wounds of racism, and his death would not be in vain.”