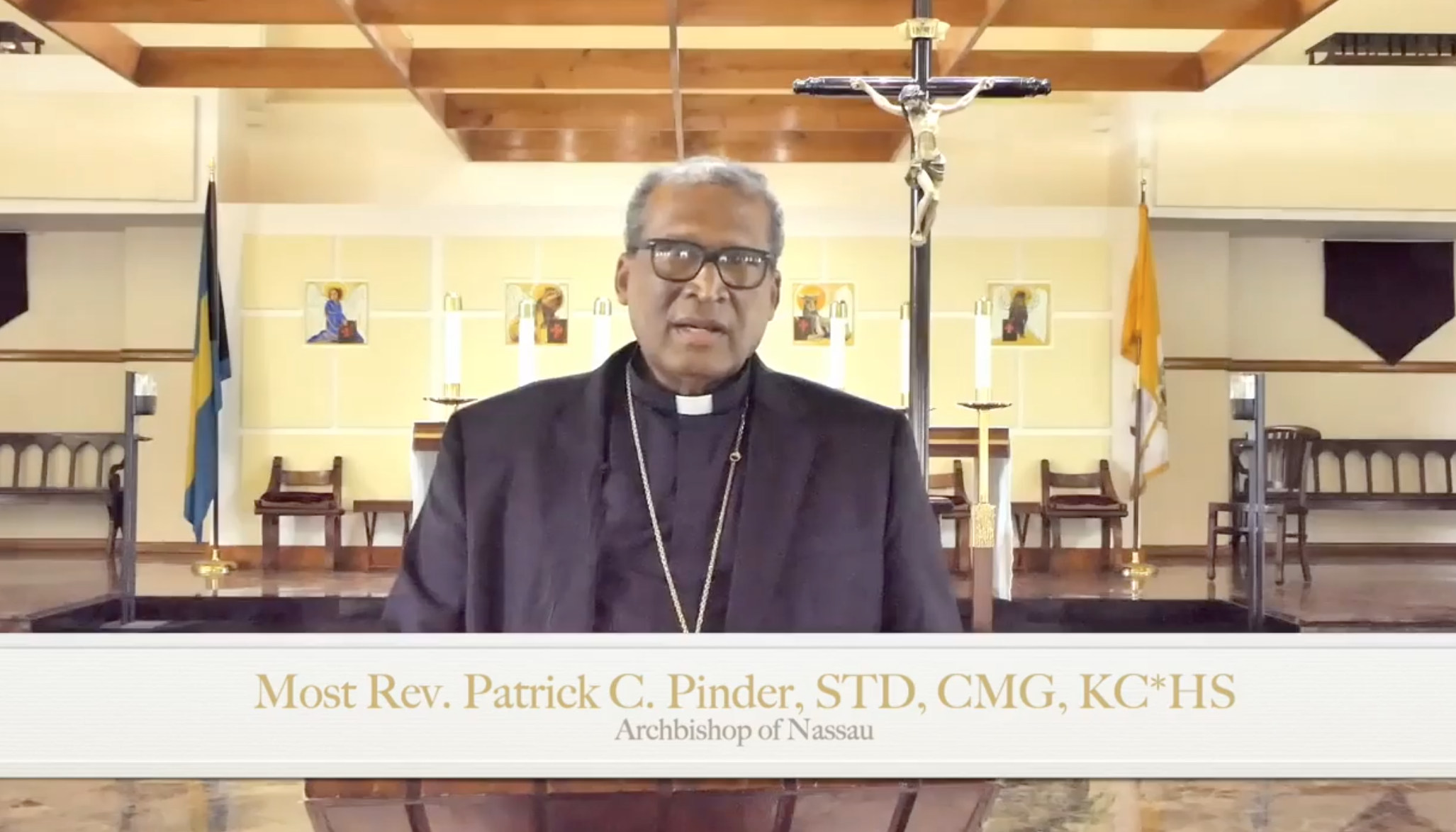 Archbishop Patrick Pinder of Nassau expressed support for criminalising marital rape, noting that forced sexual activity within a marriage is a “distortion” of the biblical understanding of marriage.

“This relationship is one of complementarity, not ownership,” Archbishop Pinder said during a University of The Bahamas gender-based violence forum, according to a The Nassau Guardian report.

“No person can be the possession of another. Human dignity does not allow this. The legacy of slavery and its abolition has surely taught us this lesson.

“It is from this perspective that the Catholic Church in The Bahamas addresses the proposed legislation amending the Sexual Offences Act.”

The Archbishop explained that when an individual is forced to engage in sexual activity against his or her will, the perpetrator does violence to the dignity and value of the human person created in the image and likeness of God.

“When forced sexual activity takes place within the context of marriage, the biblical understanding of marriage is distorted and the relationship between husband and wife is ruptured.

“Such sexual activity is not conjugal love and is rightly seen as a crime against the dignity of the human person,” the Archbishop said.

Upon coming to office last year, Prime Minister Philip Davis said the issue was not a priority for his government. However, he has since said a national conversation on the matter is necessary.

Archbishop Pinder noted that the conversation surrounding marital rape is not easy, but is necessary. He said the “radical equality” between men and women is laid out in the Bible.

“In our tradition of moral thought, rape holds a place of unique disdain as an act of violence, which is never allowed or permitted or justified or rationalised under any circumstance whatsoever.

“In our Bahamian community today, we need to become much less accommodating of violence in our domestic and social transactions,” Archbishop Pinder said.

He pointed out that as Bahamians continue the public conversation on domestic violence and marital rape, prayer is necessary so that they have the insight, wisdom, compassion, concern and the commitment to see this process through to a resolution that is just, righteous and fitting of all as human beings created in the image and likeness of God and with a dignity befitting such.