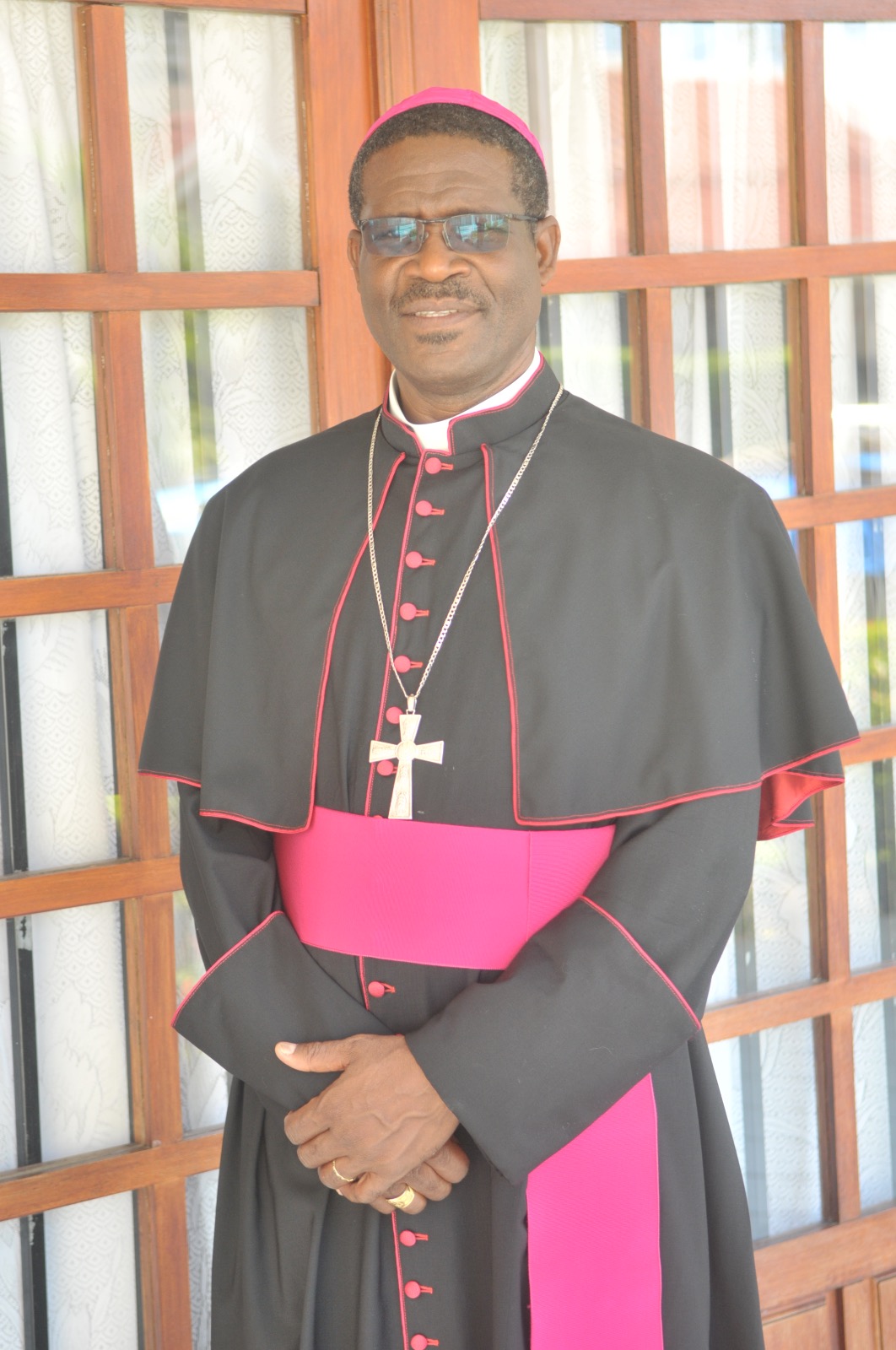 On the heels of his appointment as Metropolitan Archbishop of Castries, St Lucia, Friday, February 11, Archbishop-elect Gabriel Malzaire of Roseau has identified a few areas in his homeland that “really needs concentration”.

Speaking at a live press conference on Trinity TV, the Archbishop-elect highlighted youth, family life, and men. He stressed the latter as an urgent area of focus “because we know that a lot of our men are falling through the cracks…” Vocations, he added, are “lagging” behind.

Asked to give a message to his flock in St Lucia, Archbishop-elect Malzaire said he would like them to feel a sense of belonging in building a Church together.

He acknowledged that this approach entails appreciating and understanding times are changing, and then assessing how best faithful are to apply the gospel message to their ministry in the present times.

Social media, the Archbishop-elect asserted, plays a “very great role” in how people view their ministry. “And the media has to be very, very central to whatever area that we see our ministry taking us. Whether it’s the youth, whether it’s the men…dealing with the poor, how do we bring people to a sense of belonging, a sense of self, a sense of worth, a sense of taking them from A to B and they seeing themselves on the same path of salvation that we perceive ourselves to be?” he questioned.

He observed that the present pandemic has not just changed the world view, it has changed how we view Church, how we see our ministry, how we respond to people and their needs. These challenges, however, present “tremendous opportunity” for learning, he said.

“In fact, just this morning I was speaking with Archbishop [Robert Rivas OP] and you know I was really bringing to the fore the idea of the Holy Father in relation to synodality. And I was saying to him it is really a good time to reflect on how best to begin a ministry.”

He continued, “The focus of the synod is to listen to people, listen to where they are, where they are hurting, where the ministry needs to go, to re-envision Church. I think it is just a tremendous opportunity.”

Asked to share his feelings on returning to his homeland, Archbishop-elect Malzaire quipped that this question has become a very usual question for him within the last hours since the news of his appointment.

“I have responded to it by saying it is a kind of bittersweet feeling in the sense that they both are dioceses that I love. Having been in Dominica for 19 years, it means relationships have been built, I have come to know people. It’s a place that I love.…so thinking of leaving them has its own repercussions on the psyche,” he said.

Archbishop-elect Malzaire commented that there is some consolation that the shift will be gradual and there will be some “back and forth” as he remains the diocese’s Apostolic Administrator until a new bishop of Roseau is named.

For his 27th year as a priest, Archbishop-elect Malzaire has only worked in St Lucia for six years. He shared that the idea of going to his homeland, and to his family in Mon Repos brings a “good feeling”.

Article by The Catholic News TT