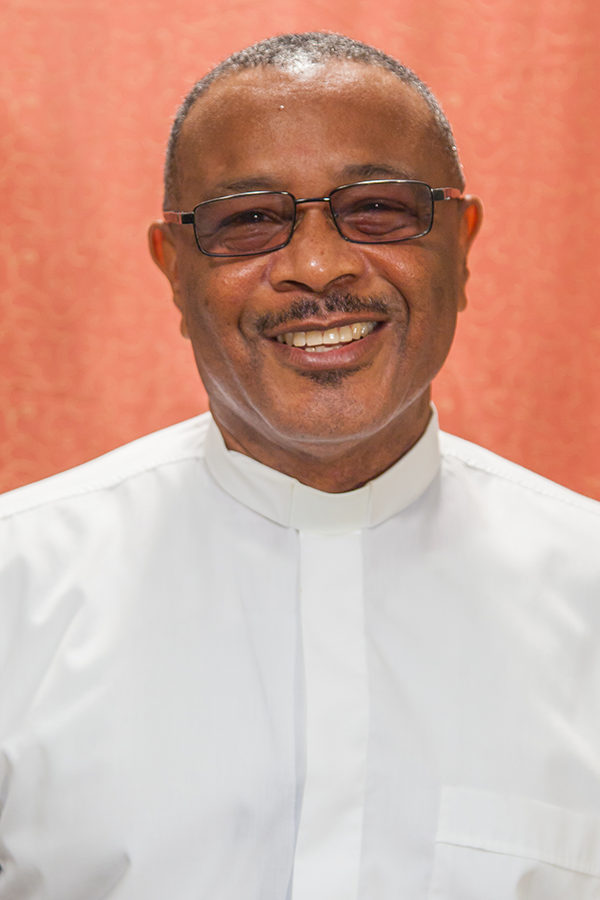 The Lord be with you!

“Blessed are they who have not seen and yet believe!” These words were told to Thomas who had to be rescued from the state of unbelief. Thomas asked for the signs to be shown to him that he may believe in the risen Lord. Thomas asked to see the hole in his side, the nail marks in the hands; and maybe the scar on the head made by the crown of thorns.

Mary of Magdala “saw the stone removed from the tomb.” Simon Peter “saw the burial cloths there, and the cloth that had covered his head, not with the burial cloths but rolled up in a separate place.” The apostle John arrived at the tomb first, “and he saw and believed.” This entire scenario was spelt out to the apostles that the Son of man will be mis-treated, He will suffer, die and on the third day be raised from the dead. But, as the word of God tells us, “for they did not yet understand the Scripture that he had to rise from the dead.”

Inviting his apostles and Mary of Magdala into the final station of his life on earth, Jesus clearly left the evidence of his victory over death; that huge stone rolled away and those burial cloths. Those disciples walked away from the empty tomb full of faith. He did it again! He had risen from the dead. Their eyes of faith had taken the Good News all in and their hearts were at peace because they had seen and believed.

The Easter Season, calls us to embrace Jesus’ example of unconditional love and mercy.  The famous line says, “His mercy endures forever.” So much running took place in the resurrection story, in the Easter story, for we are told that “she ran and went to Simon Peter.” They both ran, but the other disciple ran faster than Peter and arrived at the tomb first.” This showed the high level of friendship the disciples had with the Lord. This also showed that they, the disciples, were ready to move to the next level of their friendship with the Lord.

As the new disciples of Jesus, we embrace his unconditional love and mercy. As new disciples of the risen Lord we must make him known every day by imitating his commitment to a mission. We must show all of Belize that we too believe that Jesus, Christ is risen from the dead. We must make it known that there is no hope for one who has no faith in the resurrection; and that we must make it known that the only one and only savior of all humanity is Jesus Christ.

I appreciate that we were again given the opportunity to journey together during Lent, and now we join in the glorious season of Easter, this season that reminds us that we are citizens of heaven.

Christ is risen and lives among us! Amen! Alleluia!

Your brother in Christ,
+ Most Rev. Lawrence S. Nicasio