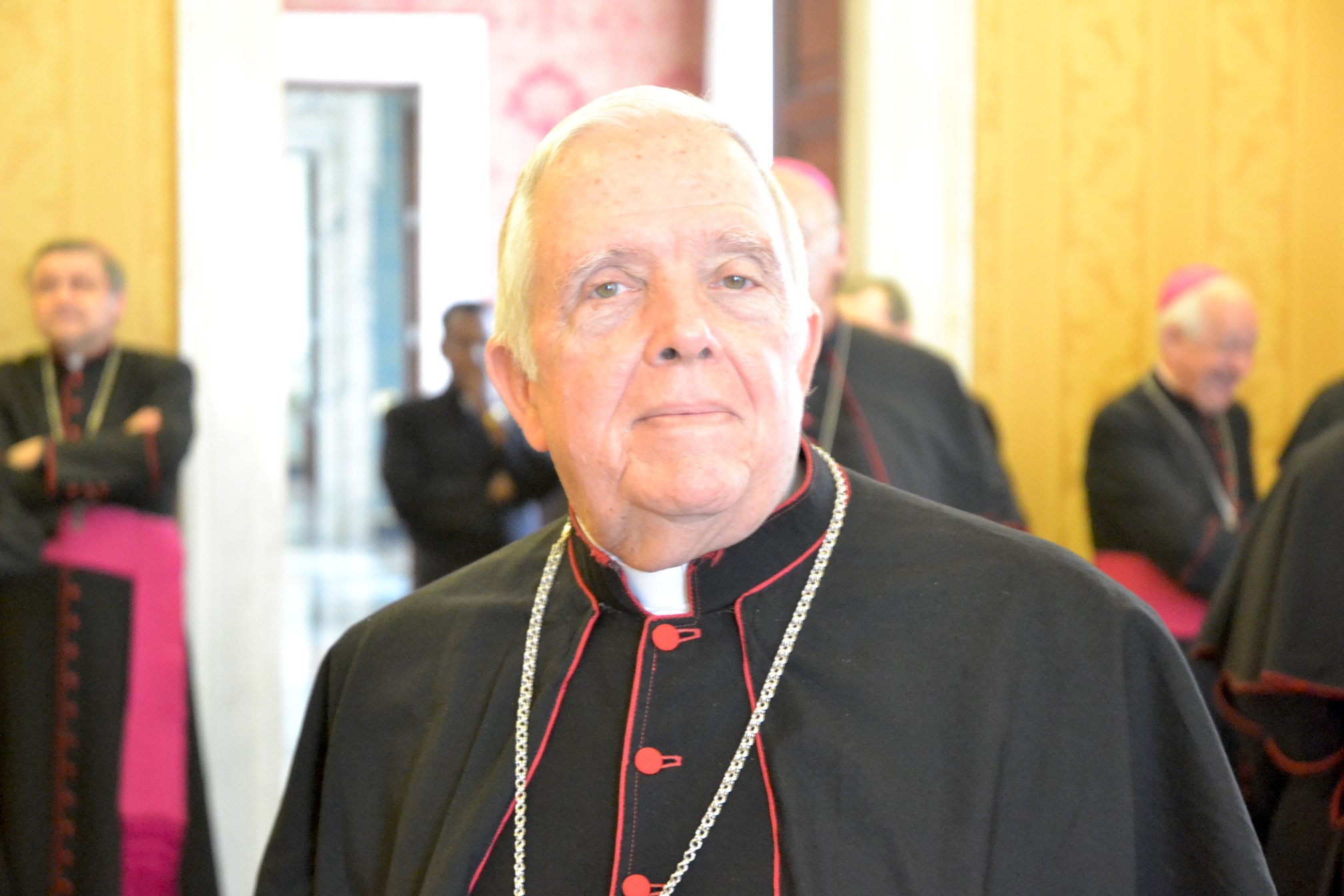 Bishop Francis Alleyne OSB of Georgetown has added his voice to the many others in making a strong appeal to the Guyana Elections Commission to expeditiously complete the verification process towards the transparent, formal and lawful declaration of results.

“People are dying, people are being wounded, children are being traumatised, property is being destroyed, the nation is gripped in fear,” the Bishop said in a statement issued March 7 and shared to Catholic News via WhatsApp.

This, he said, is much too high a cost for a national election and for a nation at any time.

“There are no words strong enough to express the gravity of the situation and the urgency for it to end,” the statement said.

As we go to print, Guyana’s top court upheld an injunction blocking the elections commission from proclaiming a winner in the March 2 presidential election, delaying the results of a vote that has been marred by accusations of fraud.

A protester was killed, and demonstrators took to the streets after diplomats described credible evidence of fraud in the vote.

The disputed vote may fuel long-simmering ethnic tensions between two groups, the country’s Afro-Guyanese and those of Indian descent, each of which has grown suspicious that the other is seeking control over revenues from oil production.

Guyana, which has a population of less than 800,000, is expected to become a major oil producer in the coming years as a consortium of companies including Exxon Mobil Corp taps into eight billion barrels of oil and gas off its coast, according to a usnews.com report.

Bishop Alleyne said to all accounts, the way forward for the restoration of peace and hope rests with a small group of persons who have been tasked with managing the whole election process.

He urged Guyanese to keep their heads above the fray and not let the words of the national pledge fall empty “…to be loyal to my country, to be obedient to the laws of Guyana, to love my fellow citizens and to dedicate my energies towards the happiness and prosperity of Guyana”.

This is something we can all do, Bishop Alleyne said.

Article taken from the Catholic News.