International efforts needed to deal with causes for risky migration 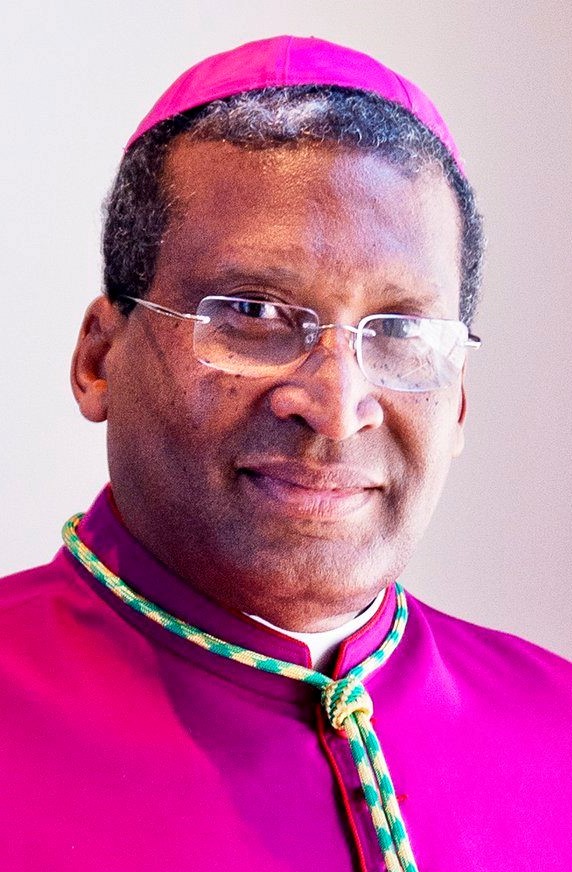 Archbishop Patrick Pinder of Nassau reacted with sadness at the news of a boat carrying migrants from Haiti capsizing off the coast of the Bahamas on Sunday, July 24. He is now calling for international efforts to remove the reasons migrants risk their lives to leave their homelands in the first place.

Seventeen bodies were recovered by rescue teams, including one infant, according to a statement by Bahamian Prime Minister Philip Davis, who said the migrants were believed to be on their way to Miami. So far, 25 survivors were brought to safety and 8 are believed to be missing.

In a statement provided by email to Catholic News Agency (CNA) on July 25, Archbishop Pinder said, “As a community of faith, we hold firmly in our prayers all those who have perished or those who have been impacted by this tragedy at sea. We hold dear our belief that every human life is sacred. Every human life has dignity.”

The Royal Bahamas Police Force told media the boat capsized near Blackbeard’s Cay, about seven miles off the island of New Providence, Bahamas.

The Archbishop noted that “two men are in police custody following the tragedy,” and Davis condemned “the organisation of smuggling operations, which risk human life.”

Referring to the high levels of crime and poverty in Haiti, the Bahamian prime minister said: “I understand the situation that many of these migrants face that would encourage them to take such a great risk.” PM Davis appealed to anyone considering “making such a voyage, not to.”

In his statement to CNA, Archbishop Pinder said: “We encourage and support international efforts that seek to mitigate the conditions, whether social, economic, or political, which cause migrants to leave their homeland and risk their lives in search of a better way of life for themselves and their families.”