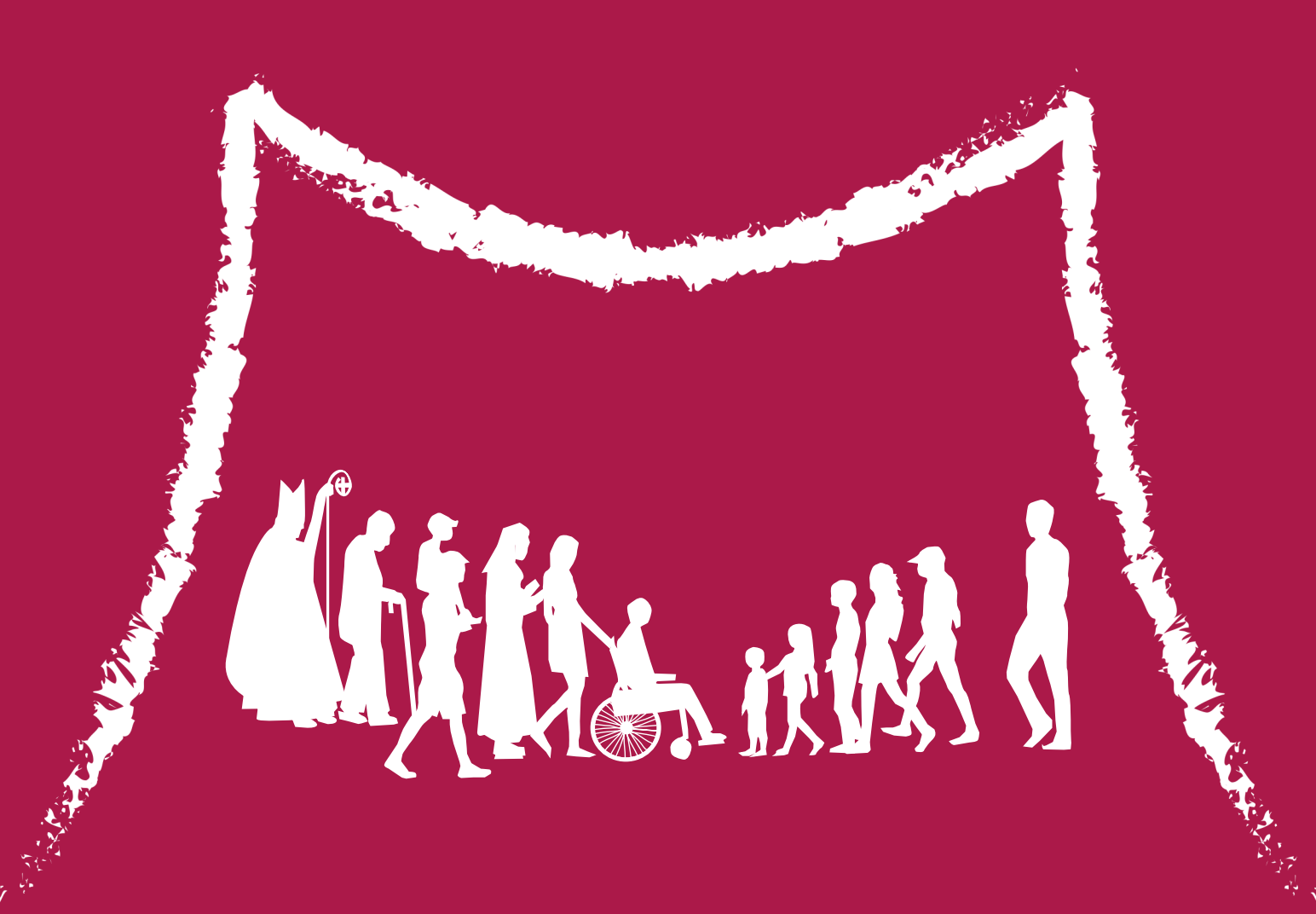 Having worked in parish ministry, I conclude that the deficiency in human formation, especially regarding relationship building, contributes significantly to the anaemic growth and development of parish life, as well as the virus of unresolved conflicts. In tandem with this deficit is the disproportionate investment in spiritual formation as against human formation. This lopsided investment is like pouring water into a bucket with holes. Undoubtedly, the holes in the bucket of our humanness need to be healed to accommodate the water of the Spirit.

As the Church embarks on the synodal journey, one area of human formation that needs attention is the art of conversation. If the synodal journey is essentially about dialogue and listening – listening to each other and the Holy Spirit – to discern the direction in which the Holy Spirit is beckoning parishes, dioceses, and the regional and universal church to mission in the 21st century, then unmistakably we need healthy conversations.  The Document for the Continental Stage of the synod (DCS) utilizes the metaphor of a tent to describe the process to “Enlarge the space of your tent” (Is. 54: 2). As we move from the Diocesan stage to the Continental stage and include more persons in the conversation, we need to engage in mature authentic dialogue. Authentic dialogue inspires discernment, but inauthentic dialogue stifles the Spirit and dissipates the conversation into political wrangling.

In the context of synodality, at the heart of authentic dialogue is spiritual conversation. Spiritual conversation promotes active participation, attentive listening, reflective speaking, and spiritual discernment. The Synod Handbook (Appendix B #8), for example, recommends some practical ways for engaging in spiritual conversation. This conversation occurs ideally in small groups and comprises three rounds. In the first round, everyone takes equal turns to share the fruits of his or her prayer, in relation to reflection questions. There is no discussion in this round and all participants simply listen deeply to each person and attend to how the Holy Spirit is moving within themselves, within the person speaking, and in the group. This is followed by a time of silence to note one’s interior movements. In the second round, participants share what struck them most in the first round and what moved them during the time of silence. Some dialogue can also occur, and the same spiritual attentiveness is maintained. Once again this is followed by a time of silence. Finally, in the third round, participants reflect on what seems to be resonating in the conversation and what moved them most deeply.  New insights and even unresolved questions are also noted. Spontaneous prayers of gratitude conclude the end of the conversation.

Once the group dialogue has taken place, participants review and share about their experience of the process within their small group. How was their experience? What were the ups and downs? What new and refreshing insights might they have discovered? What have they learned about the synodal way of proceeding? How was God present and at work during their time together? Participants should then decide on the feedback they wish to communicate to the organizing/facilitation team.

From the human perspective, The Creating We®Institute sheds some light by speaking about the importance of conversational intelligence, that is, exercising the ability to use language and conversation to build trust,  bond, grow, and build partnerships with each other to create and transform our societies. In conversational intelligence, there are three levels of conversation. Level I is called “Transactional Conversation” in which the participants’ intention is simply to exchange information to validate what they know. Level II conversation is called “Exchange Power” where the participants simply defend what they know by persuading and influencing others to agree with their point of view. Level III conversation is called “Exchange Energy.” At this level, participants aim to discover what they don’t know. It’s a We-centered conversation in which participants take a neutral position to explore unchartered territory by asking questions for which we have no answers and listening to connect. The Creating We®Institute also recommends five conversation essentials.

(1) priming or preparing for trust;

(2) listening to connect by asking questions such as “Can you say it in other words?”;

(3) asking questions for which you have no answers; and

(4) ‘double-clicking’ that is repeatedly asking, “Why? What does this mean? What
else?”

These essentials fuel trust, and empowers participants to become more open to engaging, revealing more, expecting the unexpected, assuming the best, looking with an open heart, interpreting with facts, and telling the truth.