The nation ought to be very troubled by these events, Bishop Francis Alleyne 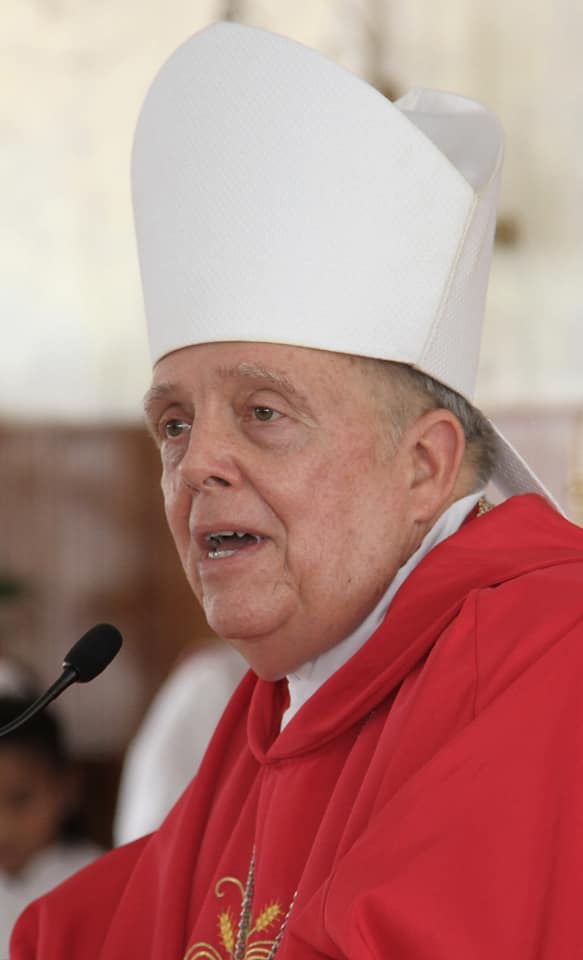 The nation has been rocked by the tragic and senseless deaths of Isaiah Henry and Joel Henry in Region five – and the after shocks of the deaths of others. No one would be more shaken than the parents and families of the victims by the sudden separation from their loved ones compound by the gruesome means by which they met their demise.

First and foremost our prayers, condolences and empathy goes out to these families. The nation ought to be very troubled by these events and we have seen a widely shared consternation and indignation. Some of this has been channelled into peaceful expressions of protestation, grief and solidarity with the families. But we have also seen, and sadly so, responses that have been violent, irresponsible, divisive and exploitative.

When the disciples were arguing about who among them was the greatest Jesus intervened and said emphatically “This must not happen to you. No; the greatest among you must behave as if he were the youngest, the leader as if he were the one who serves” (Lk 22:26). While what has been happening over the last few days has had elements of persons or groups motivated to dominate, the words of Jesus falls on the whole nation to call on attitudes and actions that would express protection and care affirmation for each other.

In many of the responses to the recent events, I have heard reference to times past when good relations, neighborly gestures and care in community were very present and a lament that such ways of being seem now to be sparse. This must not happen to us. The tenets or our many faiths speak eloquently of our common humanity; its sanctity and dignity, and it is the people of faith who are called upon to give life to these tenets.